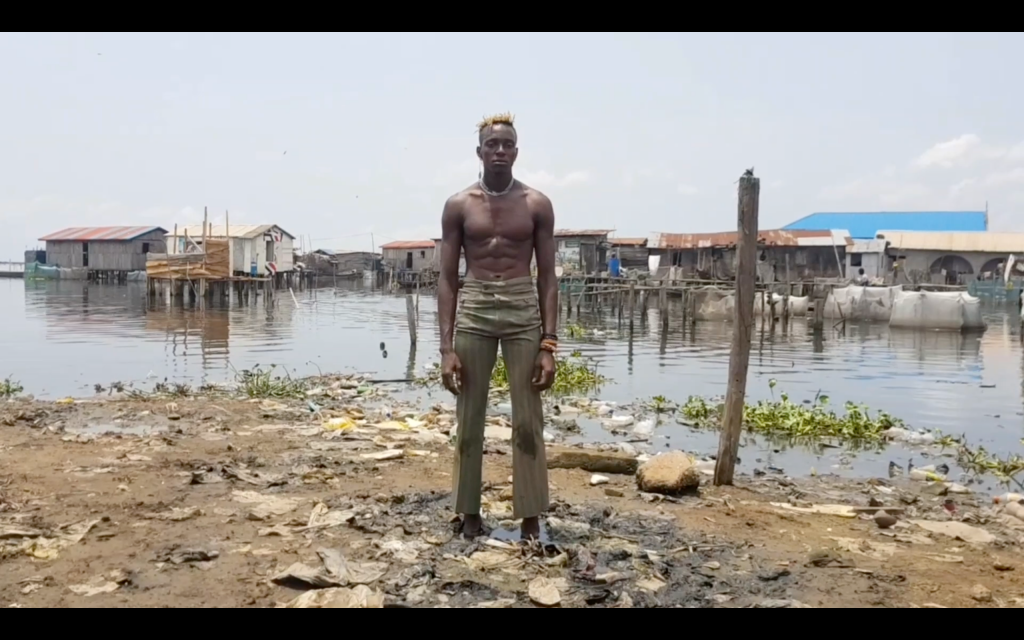 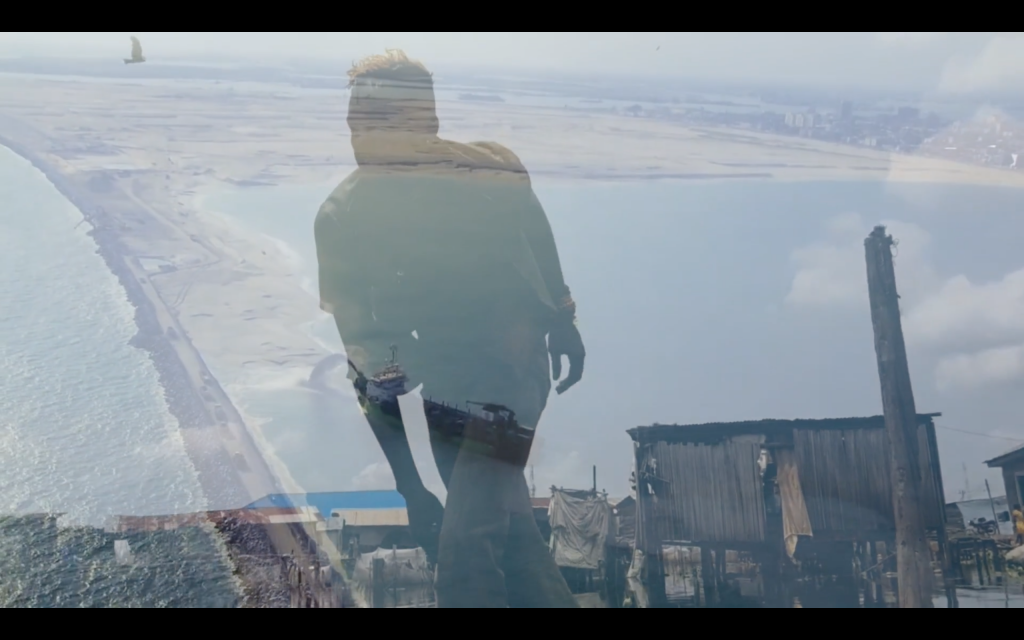 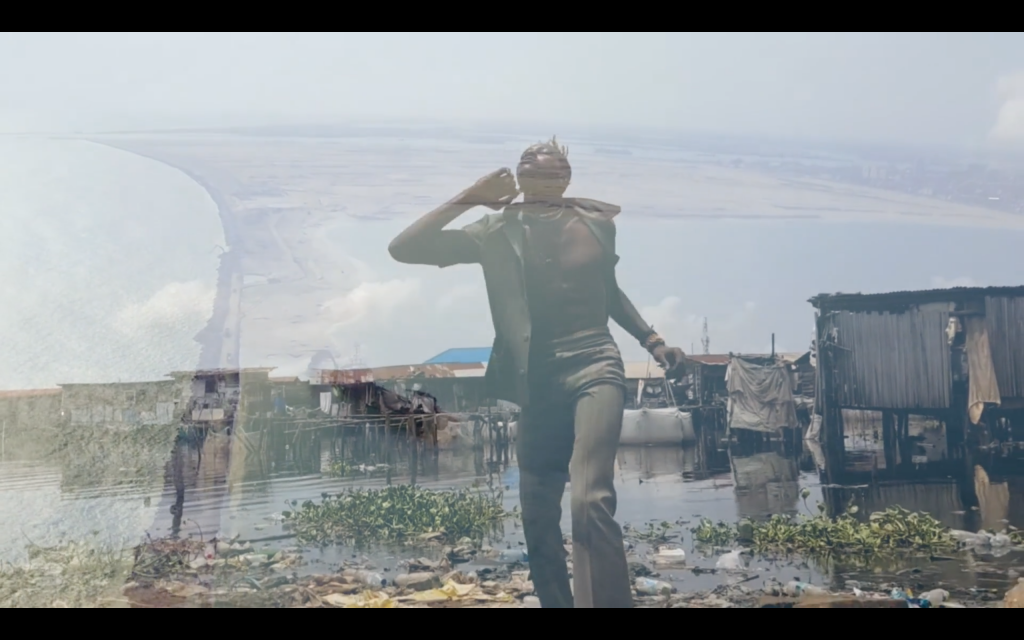 Strategies for worlding in the ruins of racial capitalism

In a world secured against the negation of black life, blackness became its foundation and horizon. The Black Horizon lent stability to the logic of whiteness and, to paraphrase Hannah Black, its violently upheld myth that safety is real. What would it mean to turn away from the pursuit of whiteness as a spatial typology of endless extraction and consumption and, instead, set a course into the darkness of the Black Horizon.

Black Horizon is a concept developed by the architect, creative director and theorist Dele Adeyemo to convey the constructed structural precarity of black life and the liberatory potential of alternate ways of being that emerge from this condition. This temporary exhibition titled, Making Black Horizons expands on the films made by Dele in collaboration with the Oworo Collective in Lagos, Nigeria that inspired this concept.

Making Black Horizons explores the practices of worlding present within the urban culture of a group of young creatives in the community of Oworonshoki on the edge of the megacity of Lagos. The exhibition provides an insight into the everyday lives of this community in West Africa as they make spaces for creative expression and liberation within sites of structural neglect and ruination. The films follow the movements of the dancer and choreographer Hermes Chibueze Iyele and his friends. As they work, perform and socialise across the city, various architectures and urban spaces are juxtaposed and reimagined. Visitors are immersed in the scenes of everyday worlding at close to one to one scale through a panorama of multiple projections.

On view will be Dele Adeyemo’s project Black Horizon made in collaboration with Hermes Chibueze Iyele and the Oworo Collective and first shown at the Lagos Biennial in 2019; alongside previously unseen footage documenting the performances and informal moments from the development and presentation of the project.

Saturday 23rd will be a day of workshops that explore diasporic strategies of survival and creating space for black life amongst the disaster of racial capitalism. In the morning the Nigerian artist Sheila Chukwulozie will host a closed workshop with students of architecture at the RCA on worlding through movement and the body.

Following this workshop there will be an open screening and presentation by the Architectural Designer and Researcher, Remi Kuforiji of his film and Masters project, Water No Get Enemy: Counter-Cartographies of Diaspora which proposes masquerade as a method of cartography that critiquing harmful extractive practices of oil extraction in the Niger Delta.

1pm – Dele Adeyemo will discuss the context for the exhibition before screening a series of short films including Black Horizon.

2pm – Toronto-based creative director, producer and DJ, Kazeem Kuteyi will present YOUTH IN REVOLT – a discussion/workshop on his youth culture platform New Currency and its recent projects. New Currency is a print magazine that functions as an exhibition space and forum to present new and emerging ideas, Trading Floor, a pop up community creative space in Toronto’s financial district for young people. The discussion will shed light on strategies that New Currency is using to create space for the youth in a city where there is a housing crisis, lack of space for cultural production and where capitalism is prioritized. Kazeem will conclude the afternoon with a special DJ set of select afrobeats tracks.